A Bite-Sized History of France: Gastronomic Tales of Revolution, War, and Enlightenment

“A very cool book about the intersections of food and history.”
—Michael Pollan, New York Times bestselling author of How to Change Your Mind and The Omnivore’s Dilemma

“Savor this book in bite-sized morsels, the better to enjoy every bit.”
—Dorie Greenspan, “On Dessert” columnist for The New York Times Magazine, New York Times bestselling and award-winning author of Around My French Table and Dorie’s Cookies

A French cheesemonger and an American academic and ex-pat join forces to serve up a sumptuous history of France and its food, in the delicious tradition of Anthony Bourdain, Peter Mayle, and Pamela Druckerman

From the cassoulet that won a war to the crêpe that doomed Napoleon, from the rebellions sparked by bread and salt to the new cuisines forged by empire, the history of France is intimately entwined with its gastronomic pursuits. A witty exploration of the facts and legends surrounding some of the most popular French foods and wines by a French cheesemonger and an American academic, A Bite-Sized History of France tells the compelling and often surprising story of France from the Roman era to modern times. Traversing the cuisines of France’s most famous cities as well as its underexplored regions, this innovative social history explores the impact of war and imperialism, the age-old tension between tradition and innovation, and the enduring use of food to prop up social and political identities.

The origins of the most legendary French foods and wines—from Roquefort and cognac to croissants and Calvados, from absinthe and oysters to Camembert and champagne—also reveal the social and political trends that propelled France’s rise upon the world stage. They help explain France’s dark history of war and conquest, as well as its most enlightened cultural achievements and the political and scientific innovations that transformed human history. These gastronomic tales will edify even the most seasoned lovers of food, history, and all things French. 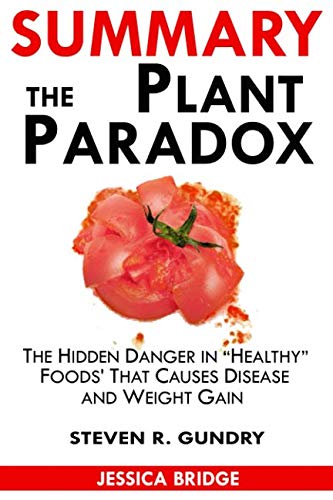 SUMMARY Of The Plant Paradox: The Hidden Dangers in Healthy Foods That Cause Disease and Weight Gain By Dr. Steven Gundry

Summary Of The Plant Paradox: The Hidden Dangers in Healthy Foods That Cause Disease and Weight Gain By Steven Gundry In this fast guide you’ll be taken by the hand through a summary and analysis of; Executive Summary of the … Continued 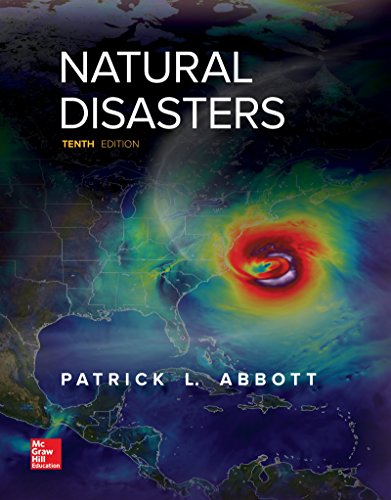 This ISBN: 9780078022982 is a student textbook only. It will not come with online access code. Online Access code sold separately at ISBN: 9781259684692 Natural Disasters, 10th edition focuses on explaining how the normal processes of Earth concentrate their energies … Continued 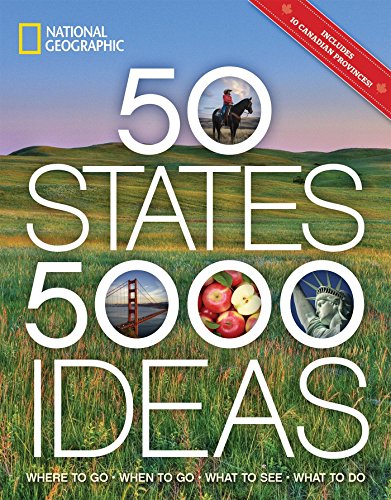 This richly illustrated book from the travel experts at National Geographic showcases the best travel experiences in every state, from the obvious to the unexpected. Sites include national parks, beaches, hotels, Civil War battlefields, dude ranches, out-of-the-way museums, and more. … Continued 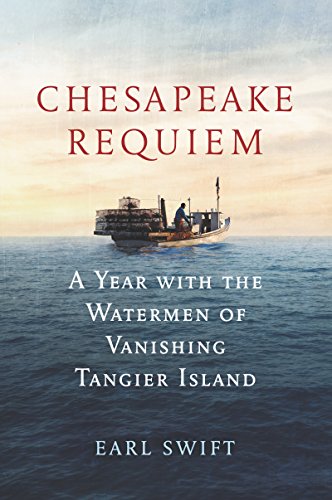 Chesapeake Requiem: A Year with the Watermen of Vanishing Tangier Island

A brilliant, soulful, and timely portrait of a two-hundred-year-old crabbing community in the middle of the Chesapeake Bay as it faces extinction. A BEST BOOK OF THE YEAR: Washington Post, NPR, Outside, Smithsonian, Popular Science, Bloomberg, Christian Science Monitor, Chicago … Continued