The harrowing tale of British explorer Ernest Shackleton’s 1914 attempt to reach the South Pole, one of the greatest adventure stories of the modern age.

In August 1914, polar explorer Ernest Shackleton boarded the Endurance and set sail for Antarctica, where he planned to cross the last uncharted continent on foot. In January 1915, after battling its way through a thousand miles of pack ice and only a day’s sail short of its destination, the Endurance became locked in an island of ice. Thus began the legendary ordeal of Shackleton and his crew of twenty-seven men. When their ship was finally crushed between two ice floes, they attempted a near-impossible journey over 850 miles of the South Atlantic’s heaviest seas to the closest outpost of civilization.

In Endurance, the definitive account of Ernest Shackleton’s fateful trip, Alfred Lansing brilliantly narrates the harrowing and miraculous voyage that has defined heroism for the modern age. 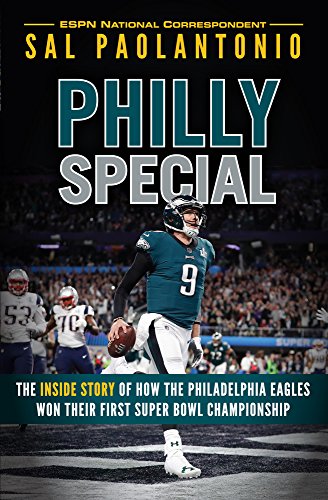 Philly Special: The Inside Story of How the Philadelphia Eagles Won Their First Super Bowl Championship

Sal Paolantonio of ESPN takes readers inside the improbable 2017 championship season of the Philadelphia Eagles—from training camp to the first Super Bowl title in franchise history. This is the inside story you will get nowhere else—from the team’s storybook … Continued 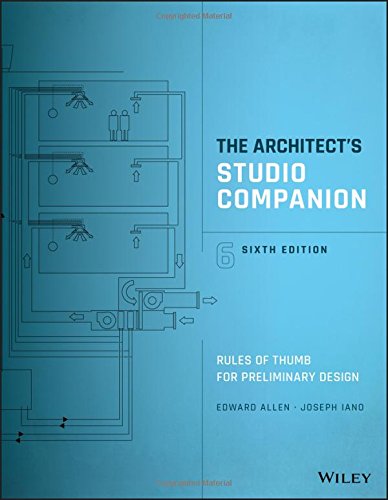 The Architect’s Studio Companion: Rules of Thumb for Preliminary Design

The time-saving resource every architect needs The Architect’s Studio Companion is a robust, user-friendly resource that keeps important information at your fingertips throughout the design process. It includes guidelines for the design of structure, environmental systems, parking, accessibility, and more. … Continued 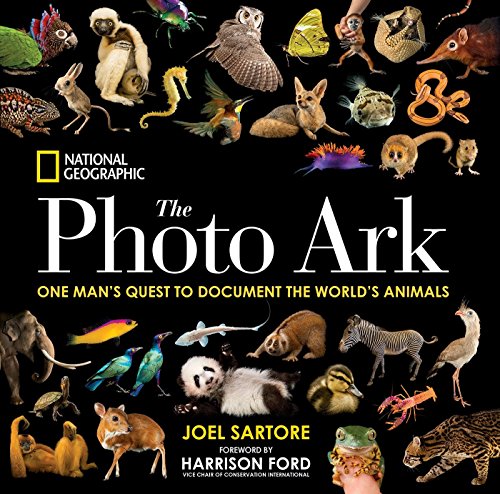 National Geographic The Photo Ark: One Man’s Quest to Document the World’s Animals

The lush and unique photography in this book represents National Geographic’s Photo Ark, a major initiative and lifelong project by photographer Joel Sartore to make portraits of the world’s animals—especially those that are endangered. His powerful message, conveyed with humor, … Continued 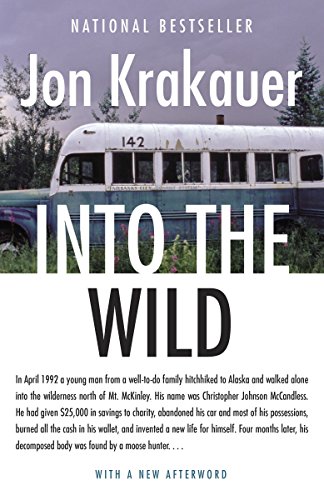 Product DescriptionIn April 1992 a young man from a well-to-do family hitchhiked to Alaska and walked alone into the wilderness north of Mt. McKinley. His name was Christopher Johnson McCandless. He had given $25,000 in savings to charity, abandoned his … Continued