Skip to Main Content
Back to Sports & Outdoors Books
Sale!

Fearless: How an Underdog Becomes a Champion

How does an underdog become a champion? One of the most innovative, gutsy, and dynamic head coaches in the NFL reveals the strategies behind building the Eagles team that shocked the world by winning the Super Bowl.

Doug Pederson is the very definition of an underdog. He was an undrafted rookie free agent who would go on to play fourteen years in the NFL as a backup quarterback. He was cut five times, yet kept getting back up and into the fray. He would win one Super Bowl, with the Green Bay Packers. When he retired, he decided to coach, but not at the pro level. Instead, he was head coach of Calvary Baptist Academy in Shreveport, Louisiana. After a successful four-year stint there, he returned to the NFL as an assistant coach under Andy Reid with the Eagles and the Kansas City Chiefs, where he was instrumental in the development of quarterback Alex Smith and his string of 3,000-plus-yard seasons of passing.

When he was offered the job as head coach of the Eagles, he jumped at it, though few thought he would succeed. In the first season, a year of rebuilding, they finished 7-9. Some doubted his abilities, and before the 2017 season, one “expert” called Pederson the least qualified coach in thirty years. Plagued by the sidelining of seasoned players and devastated by quarterback Carson Wentz’s season-ending knee injury, the Eagles managed a 13-3 record and home-field advantage in the playoffs. Yet they were still the underdogs in every single game, including the Super Bowl, against the New England Patriots, one of the greatest dynasties in the history of the NFL. It wasn’t until they stunned the Patriots that people finally believed in Pederson and his team.

In Fearless, Pederson reveals the principles that guided him through the ups and downs and tough times of his career, and what it took to become a champion. Through it all, Pederson sustained himself with his faith and the support of his family. He shares the defining stories of his life and career, growing up with his disciplinarian Air Force dad and his tender-hearted mom, developing friendships with Dan Marino and Brett Favre, and learning from mentors, such as Don Shula, Mike Holmgren, and Andy Reid, who helped mold him into the man and coach he is today.

Fearless captures Pederson’s coaching and leadership philosophies and reveals the brilliant mind and indomitable spirit of a man who has entered the pantheon of great coaches. 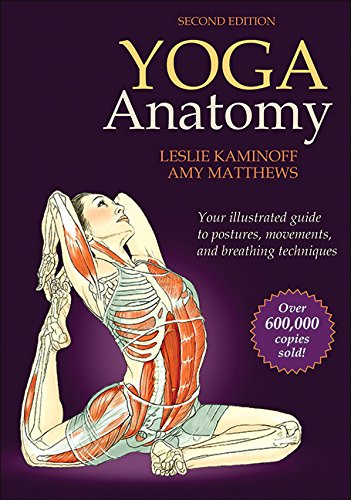 The best-selling anatomy guide for yoga is now updated, expanded, and better than ever! With more asanas, vinyasas, full-color anatomical illustrations, and in-depth information, the second edition of YogaAnatomy provides you with a deeper understanding of the structures and principles … Continued 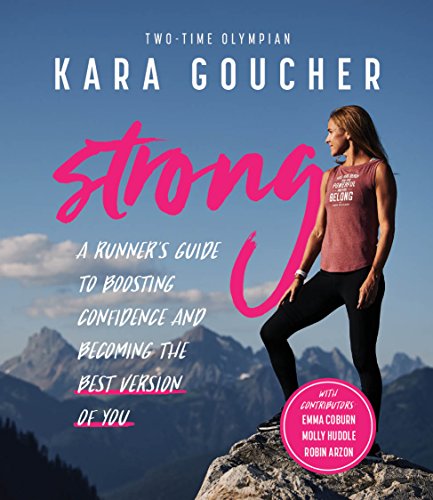 Strong: A Runner’s Guide to Boosting Confidence and Becoming the Best Version of You

“Strong is the ultimate guide to dreaming big and reaching your goals whether that’s qualifying for the Boston Marathon or scoring the big promotion at work.” —Liz Plosser Editor-in-Chief, Women’s Health Two-time Olympian Kara Goucher shares her secrets to conquering … Continued 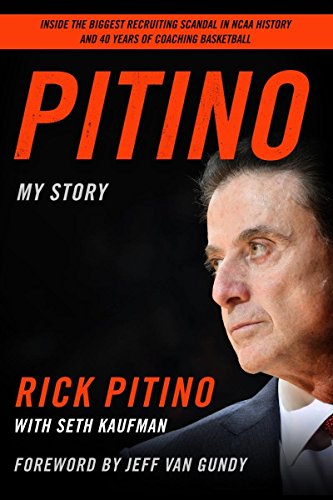 On September 26, 2017, the biggest recruiting scandal in college basketball history sent shock waves through the world of sports. Caught up in a massive FBI and NCAA investigation―and the intense media spotlight―was Rick Pitino, the Louisville Cardinals’ Hall of … Continued 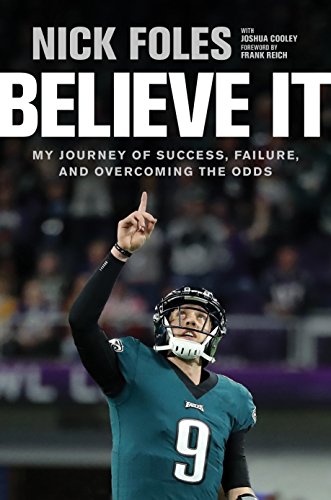 Believe It: My Journey of Success, Failure, and Overcoming the Odds

*New York Times Bestseller*Get ready to defy the odds when everyone’s counting you out.When the Philadelphia Eagles’ starting quarterback went down with a torn ACL in week 14 of the 2017 NFL season, many fans―and commentators―assumed the Eagles’ season was … Continued