Skip to Main Content
Back to Law Books
Sale!

Destined to become a classic of self-invention and self-discovery–an inspiring gift for any new graduate.

The first Hispanic and third woman appointed to the United States Supreme Court, Sonia Sotomayor has become an instant American icon. Now, with a candor and intimacy never undertaken by a sitting Justice, she recounts her life from a Bronx housing project to the federal bench, a journey that offers an inspiring testament to her own extraordinary determination and the power of believing in oneself.

Here is the story of a precarious childhood, with an alcoholic father (who would die when she was nine) and a devoted but overburdened mother, and of the refuge a little girl took from the turmoil at home with her passionately spirited paternal grandmother. But it was when she was diagnosed with juvenile diabetes that the precocious Sonia recognized she must ultimately depend on herself.  She would learn to give herself the insulin shots she needed to survive and soon imagined a path to a different life. With only television characters for her professional role models, and little understanding of what was involved, she determined to become a lawyer, a dream that would sustain her on an unlikely course, from valedictorian of her high school class to the highest honors at Princeton, Yale Law School, the New York County District Attorney’s office, private practice, and appointment to the Federal District Court before the age of forty. Along the way we see how she was shaped by her invaluable mentors, a failed marriage, and the modern version of extended family she has created from cherished friends and their children. Through her still-astonished eyes, America’s infinite possibilities are envisioned anew in this warm and honest book. 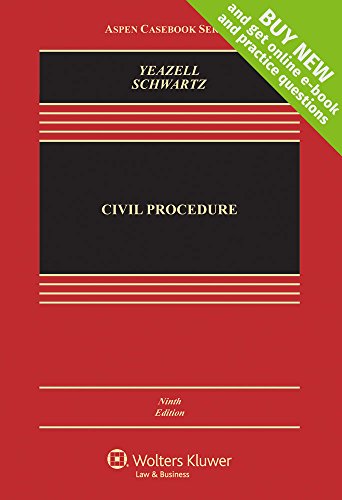 Buy a new version of this Connected Casebook and receive ACCESS to the online e-book, practice questions from your favorite study aids, and an outline tool on CasebookConnect, the all in one learning solution for law school students. CasebookConnect offers … Continued 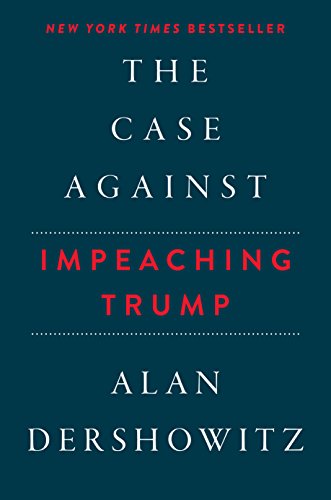 The Case Against Impeaching Trump

The New York Times bestseller!“A brilliant lawyer…A new and very important book. I would encourage all people…to read!”—President Donald J. Trump“Absolutely amazing…. If you care about justice…you’re going to want to read this book.”—Sean Hannity“Maybe the question isn’t what happened … Continued 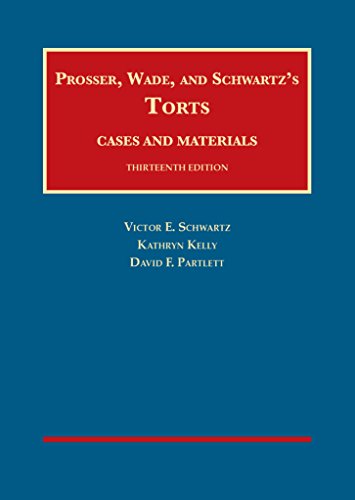 Through its excellence in scholarship, clarity, and ease of use, this casebook engages readers in a critical thinking about tort law. It sets forth crisply edited classic tort cases as well as cases reflecting the newest tort law trends. Its … Continued 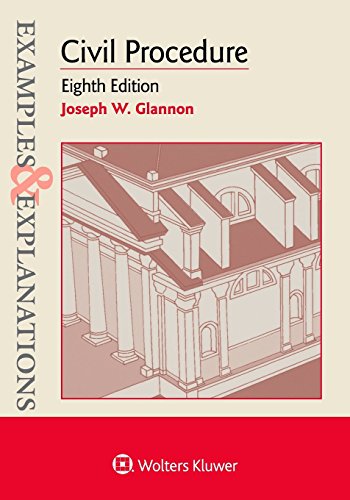 A favorite classroom prep tool of successful students that is often recommended by professors, the Examples & Explanations (E&E) series provides an alternative perspective to help you understand your casebook and in-class lectures. Each E&E offers hypothetical questions complemented by … Continued